A couple of months ago, I posted a blog all about the terrifying dangers of GMOs – a topic that many people don’t know much about and one that was completely unknown to me until just a couple of years ago. Finally, the truth is starting to come out and I thought I would share a few updates with you in case you missed it:

In March, President Obama signed an agricultural bill into law that contained a secret, well-hidden (to the public, not to the government) rider with very bad news for us.   Monsanto (the corporation behind GMOs) wrote this rider themselves to legally protect them from ever being held responsible for the consequences of the products they create.  It’s called the Farmer Assurance Provision, meaning that companies can research, produce and sell genetically modified seeds and crops without interference or consequences from the government, even if health issues result from those products.  This rider came shortly after federal courts had ruled that the US Dept of Agriculture had not fully evaluated the physical harm that could result from GMOs.  While the language in the bill seems to lead on that regulations are already in place to prevent such issues, this is not true.  The FDA asks Monsanto to provide its own studies to prove that their products are safe.  For a company that’s making billions off these items, I doubt moral obligation would result in any self-imposed regulations.  This is clear failure of the government to protect its people from the power of large corporations.  Thankfully, when the truth came out, outrage by the people towards what has now been dubbed the “Monsanto Protection Act” is forcing Congress to review the bill. Finally, some Senators are stepping up to speak out and try to get this repealed.  Fingers crossed!

In the meantime, there are a couple of easy ways that you can take action and protect yourself against the harms of GMOs:

What do you think about this recent legislation? Is this news to you?

What do you think? Cancel reply 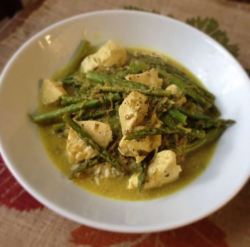 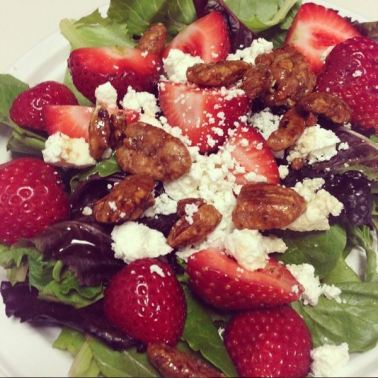 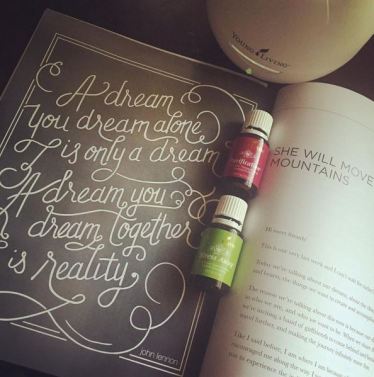 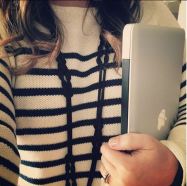 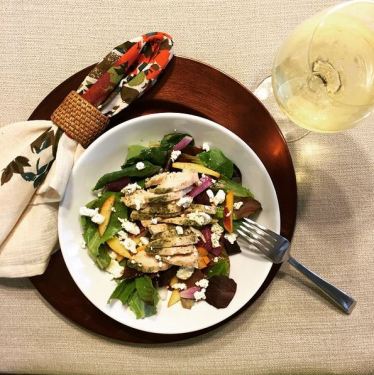 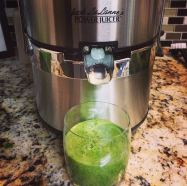 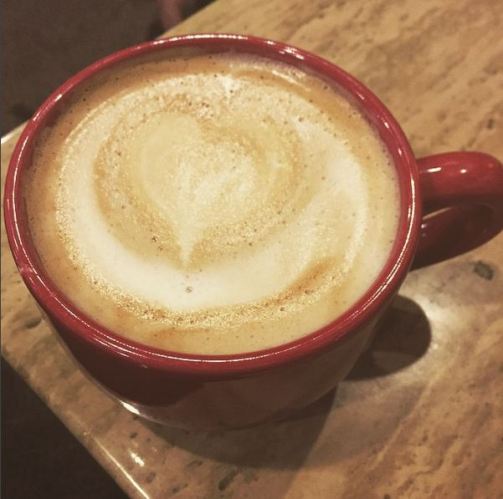 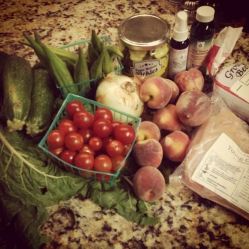 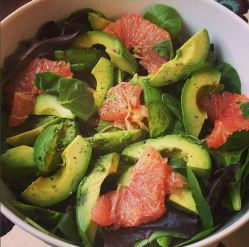 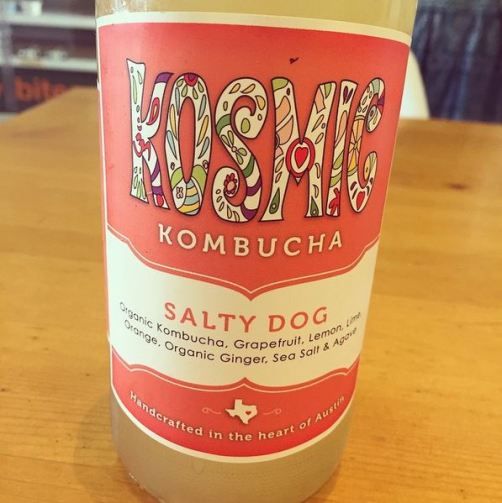 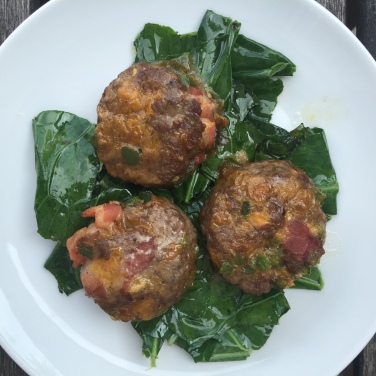 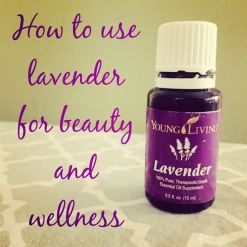 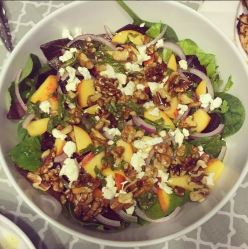 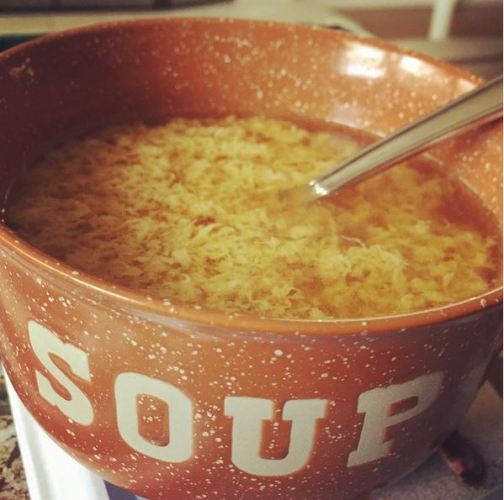 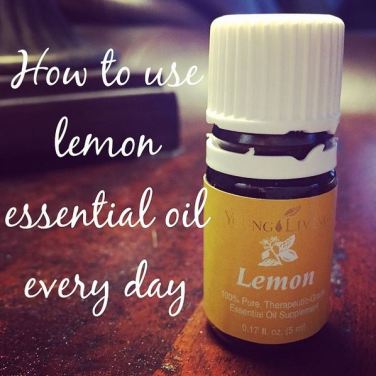 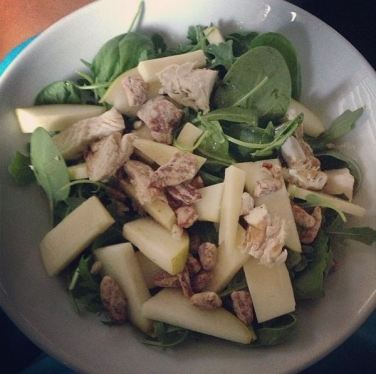 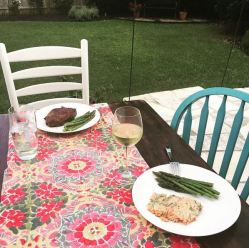